Engineering Design Center (EDC) was created in April 2000 under an agreement between General Electric Aircraft Engines and Warsaw Institute of Aviation (now Łukasiewicz Research Network – Institute of Aviation). EDC is one of several global GE establishments located outside the United States and cooperates with such GE businesses as GE Aviation, GE Power. It also carries out cooperative works with similar GE scientific and engineering centers located in India, Mexico, Turkey and the United States. The engineers working in EDC cooperate also with GE’s partners located, among others, in Germany, Italy, United Kingdom, Romania, South Korea and Taiwan.

The engineers working in EDC are engaged in the design and improvement of parts of units of aircraft engines, turbine propulsion systems for ships and turbines for land applications (using of the so-called areoderivative gas engines as electricity generators), high-power gas turbines, steam turbines, as well as power boilers and environment protection equipment, such as filters and electrostatic precipitators.

The engineers from EDC are also involved in design, analysis and servicing of such machines as compressors, turbonexpanders and gas turbines used in the petroleum and chemical industries. EDC also carries out activities related to supporting production and testing of parts and components.

There will be 100 parking spaces available for use near the conference venue. Please write and include the license plate number on your registration form. 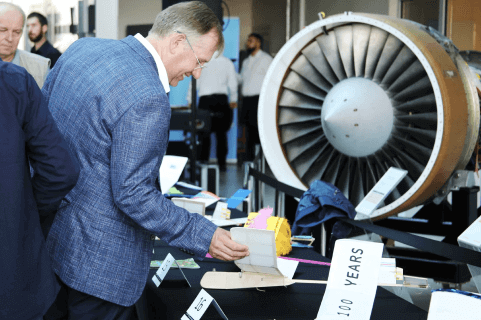 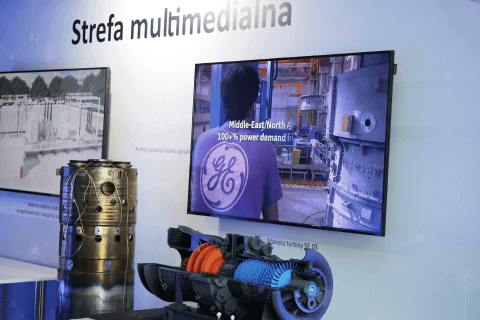 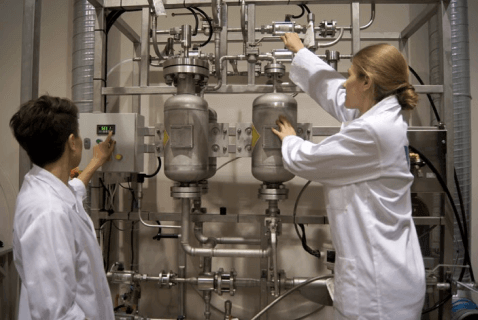